Montreal, August 14, 2018 – Wapikoni Mobile's Cinema on Wheels screening van arrived in Quebec today after touring the Maritimes, providing an exclusive opportunity for Indigenous and non-Indigenous audiences to watch a selection of Wapikoni's incredible collection of 1,000 First Nations and Inuit short films. These award-winning films the world and screened at the best national and international festivals (Sundance, the Cannes Film Market, the Montreal International Documentary Festival, TIFF). These Indigenous films, produced by Wapikoni Mobile, come straight out of the emerging filmmakers' communities across Canada.

Now in Gaspésie, the van will tour the Côte-Nord, Centre-du-Québec, the Quebec region, Saguenay-Lac-Saint-Jean, Mauricie, Abitibi-Témiscamingue until it reaches its destination in Montreal on September 15, 2018.

Wapikoni's first Cinema on Wheels tour started in April 2017 in Vancouver and stopped in Woodstock, NB seven months later, on November 21. It crossed Canada, over 28 000 km, stopped in 131 Indigenous communities, 63 cities and towns and hosted 43 school workshops. In January 2018, it hit the road again, this time on snowmobiles where it visited 7 villages/communities on the Lower-North-Shore. Cinema on Wheels started its second tour with the van in May 2018 to screen Indigenous films in the Maritimes and Quebec.

The selection of works, with their intriguing stories and cared images (both photographic and animated), is aimed at discovering powerful Indigenous voices, unique point of views as well as incredible talents stemming straight from indigenous communities. This project is supported by the Canada Council for the Arts.

"I am thrilled to see our Cinema on Wheels hit the roads again this year. The screening caravan is a powerful outreach tool, but also a space that promotes exchange and dialogue between Nations and Peoples. Wapikoni’s shorts travel and meet new audiences, thus allowing for improved accessibility of talents, the creation of bridges between cultures and the promotion of our cultural pride.” -- Odile Joannette, Executive Director of Wapikoni Mobile, member of the Pessamit Innu First Nation. 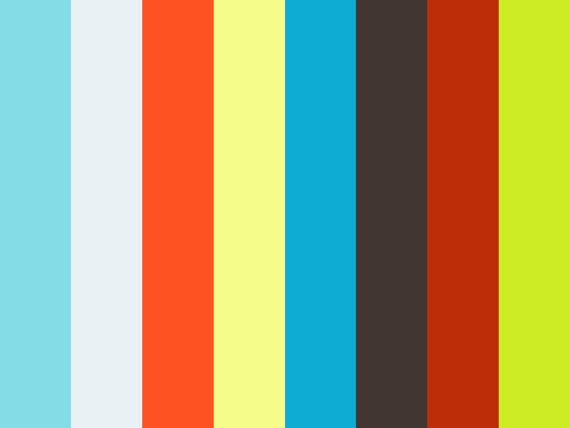 We are currently accepting bookings and suggested screening events. Please do not hesitate to contact Geronimo Inutiq at tourprojectionist@wapikoni.ca to discuss a possible screening.

Wapikoni Mobile is a audiovisual and musical creation studio dedicated to Indigenous youth. Since 2004, Wapikoni has visited 28 nations and accompanied thousands of participants who worked to direct over 1,000 short films translated into several languages. These films have received 160 awards and at national and international festivals and events. Wapikoni Mobile became an official UNESCO partner in 2017.
Facebook | Twitter | Instagram.

Donate to the Wapikoni Mobile